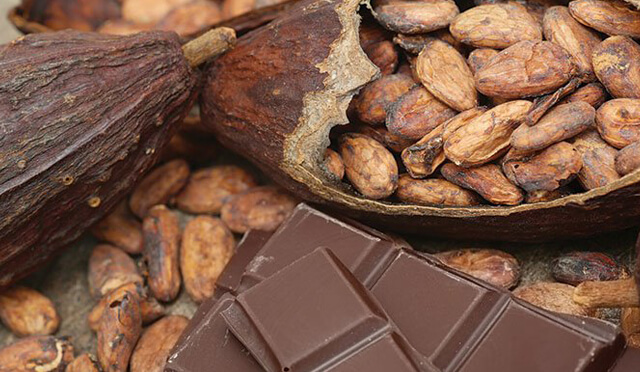 Chocolate is an incredibly popular food product that millions indulge in every day, and despite its bad reputation for causing weight gain, there are a number of health benefits associated with this delicious treat, as it’s lauded for its tremendous antioxidant potential (The higher the cocoa content, the more health benefits there are and the less sugar content). In addition to its unique, rich, and sweet taste; Chocolate lowers cholesterol levels, prevents cognitive decline and reduces the risk of cardiovascular problems.

Chocolate is a typically sweet, usually brown food preparation of Theobroma Cacao seeds, roasted and ground, and often flavored with vanilla. It is made in the form of a liquid, paste, or in a block, or used as a flavoring ingredient in other foods. Cacao has been cultivated by many cultures for at least three millennia in Mesoamerica. The earliest evidence of use traces to the Mokaya (Mexico and Guatemala), with evidence of chocolate beverages dating back to 1900 BCE. In fact, the majority of Mesoamerican people made chocolate beverages, including the Maya and Aztecs, who made it into a beverage known as xocolātl, a Nahuatl word meaning "bitter water". The seeds of the cacao tree have an intense bitter taste and must be fermented to develop the flavor.

After fermentation, the beans are dried, cleaned, and roasted. The shell is removed to produce cacao nibs, which are then ground to Cocoa Mass, pure chocolate in rough form. Because the cocoa mass is usually liquefied before being molded with or without other ingredients, it is called Chocolate Liquor. The liquor also may be processed into two components: Cocoa Solids and Cocoa Butter. Unsweetened baking Chocolate (bitter chocolate) contains primarily cocoa solids and cocoa butter in varying proportions. Much of the chocolate consumed today is in the form of sweet chocolate, a combination of cocoa solids, cocoa butter or other fat, and sugar. Milk chocolate is sweet chocolate that additionally contains milk powder or condensed milk. White chocolate contains cocoa butter, sugar, and milk, but no cocoa solids.

Cocoa solids are a source of flavonoids and alkaloids, such as theobromine, phenethylamine and caffeine. Chocolate also contains anandamide.

Chocolate has become one of the most popular food types and flavors in the world, and a vast number of foodstuffs involving chocolate have been created, particularly desserts including cakes, pudding, mousse, chocolate brownies, and chocolate chip cookies. Many candies are filled with or coated with sweetened chocolate, and bars of solid chocolate and candy bars coated in chocolate are eaten as snacks. Gifts of chocolate molded into different shapes (e.g., eggs, hearts) have become traditional on certain Western holidays. Chocolate is also used in cold and hot beverages such as chocolate milk and hot chocolate.

Although cocoa originated in the Americas, recent years have seen African nations assuming a leading role in producing cocoa. Since the 2000s, Western Africa produces almost two-thirds of the world's cocoa, with Ivory Coast growing almost half of that. 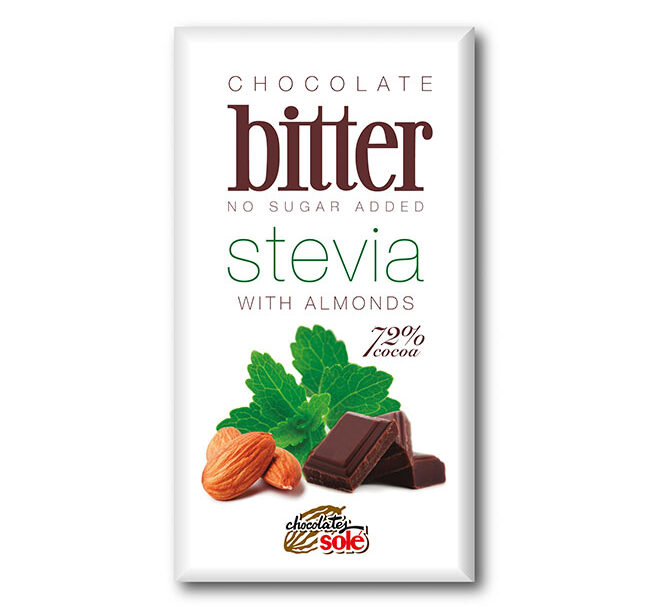 Bitter Chocolate with 72% Cocoa and Almonds 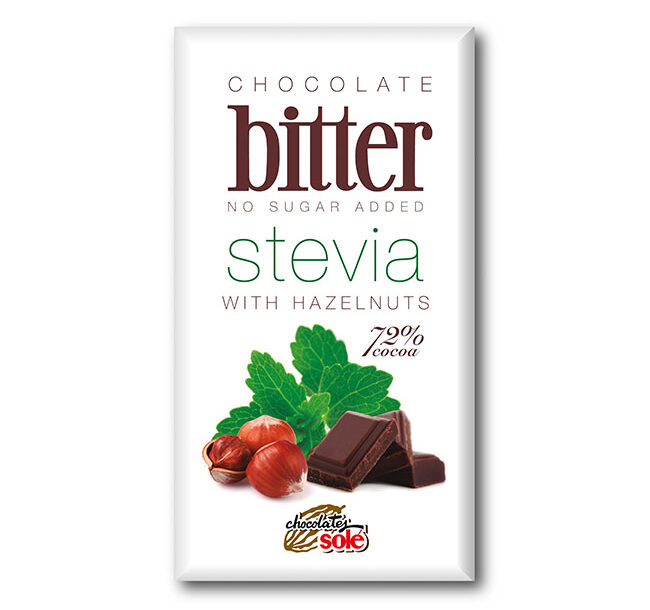 Bitter Chocolate with Cocoa 72% and Hazelnuts 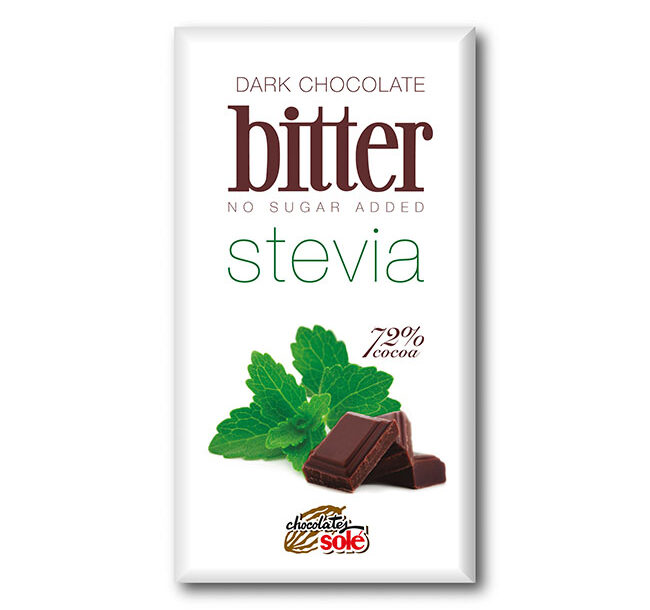 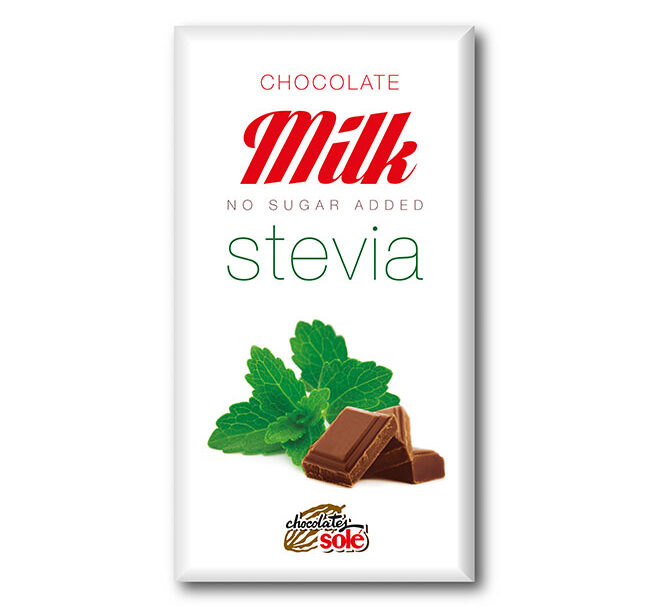 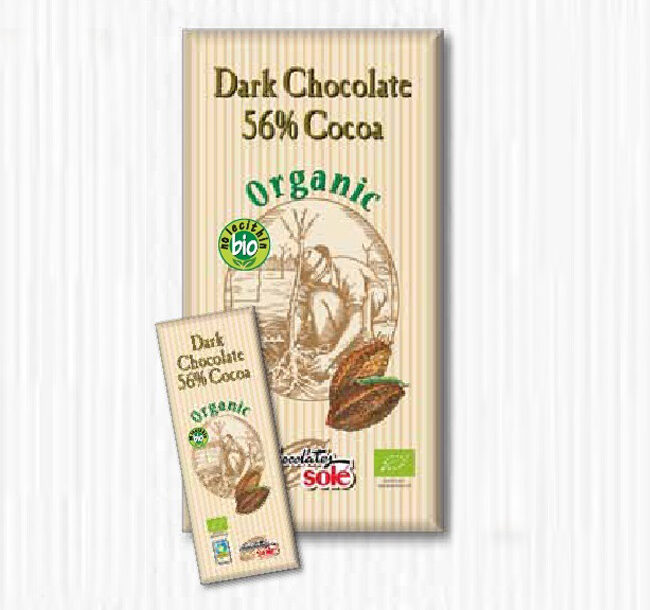 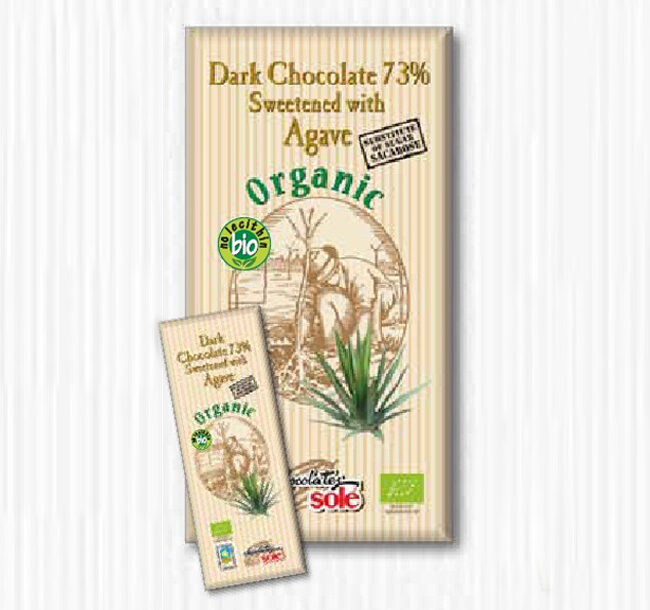 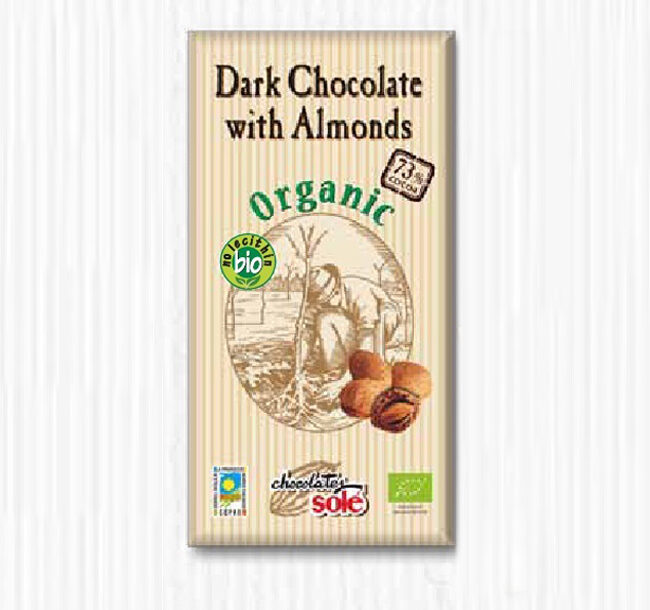 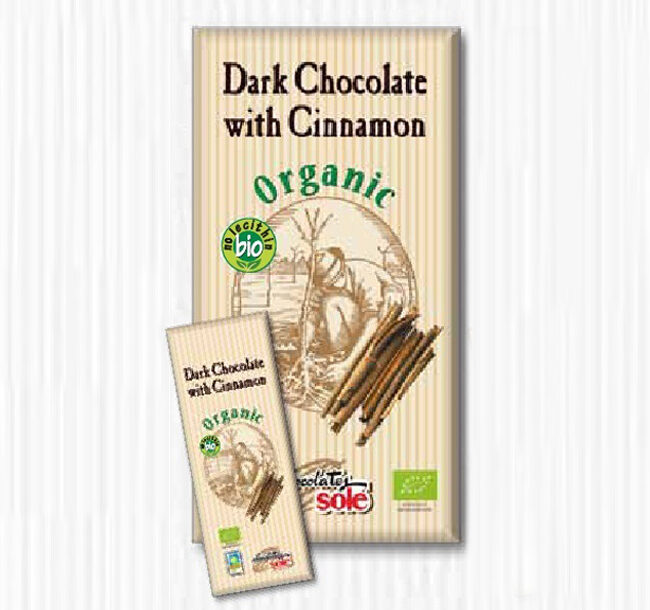 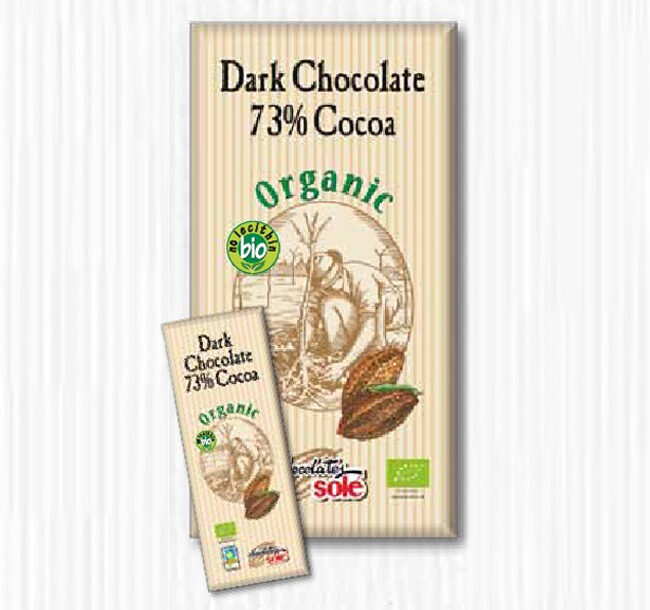 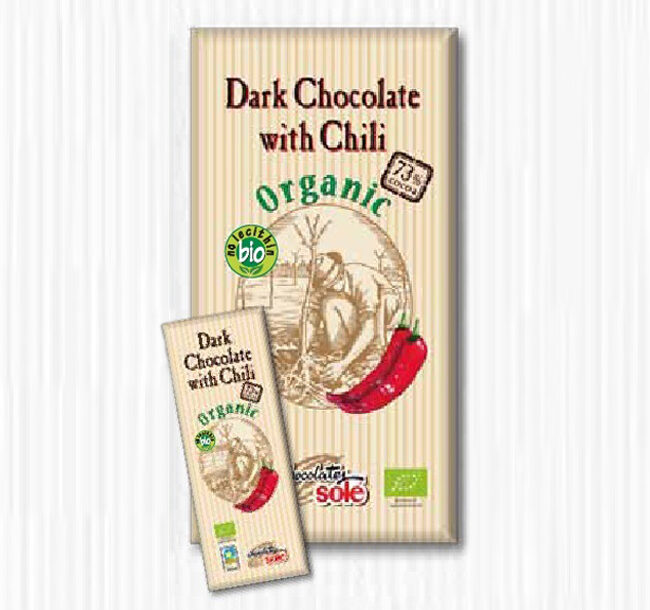 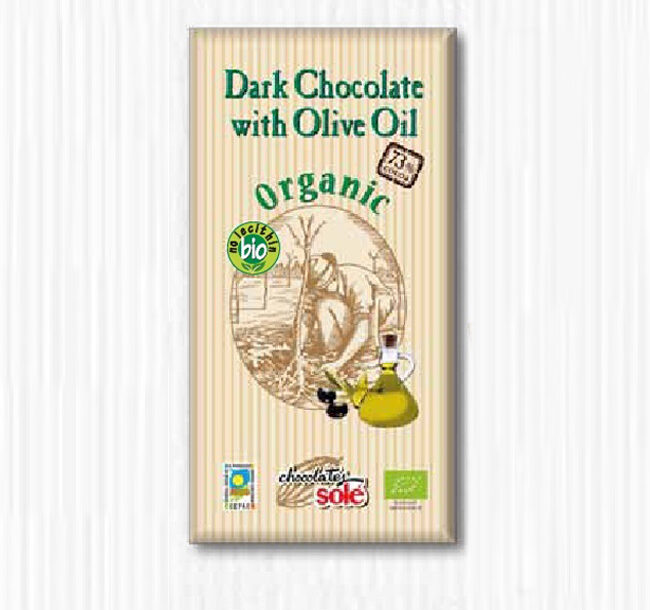 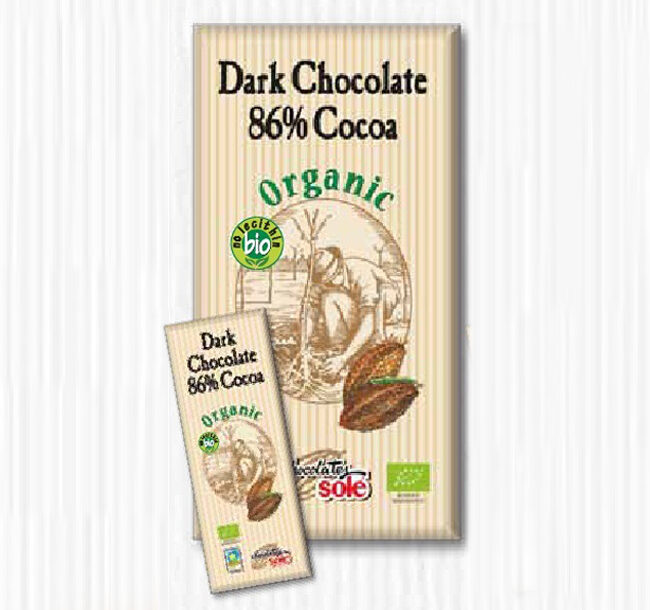 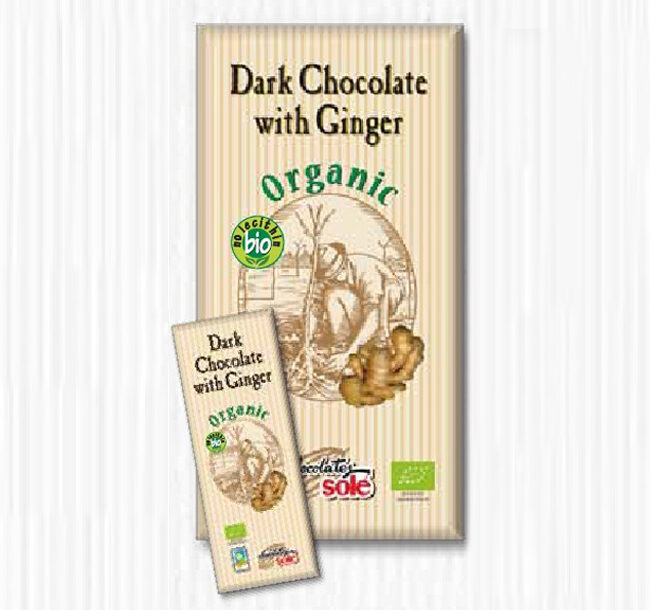 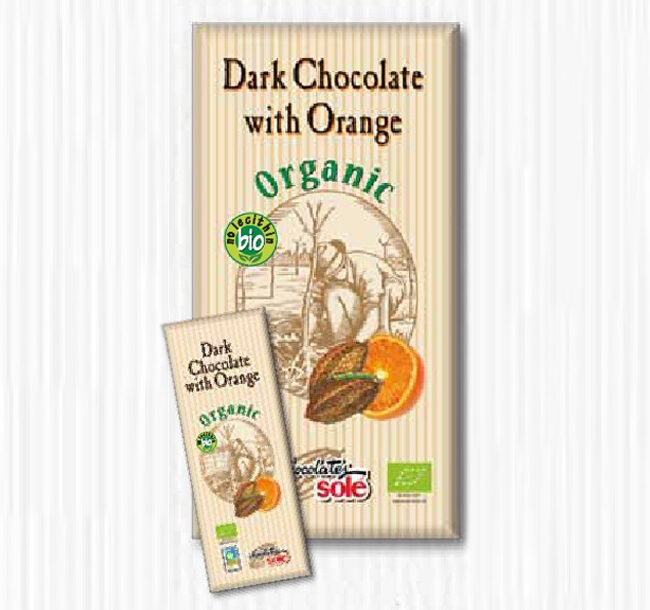 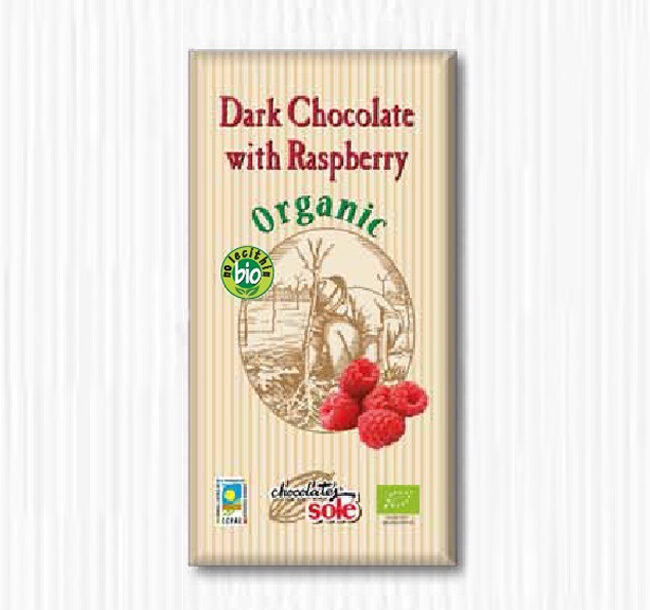 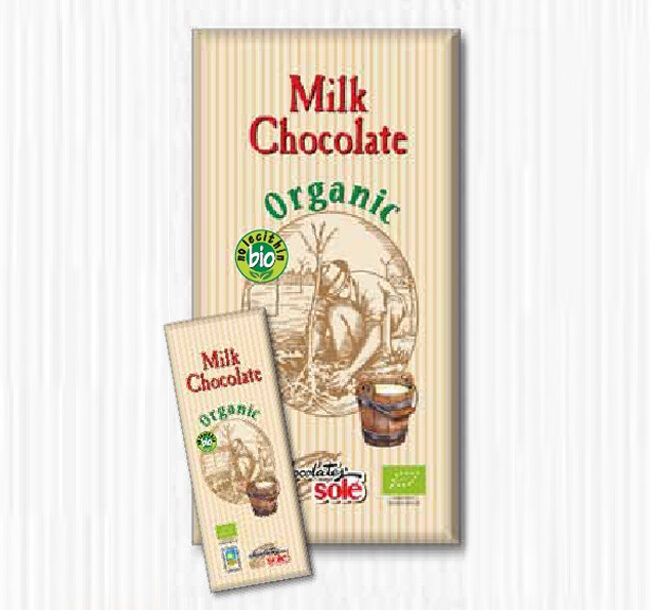 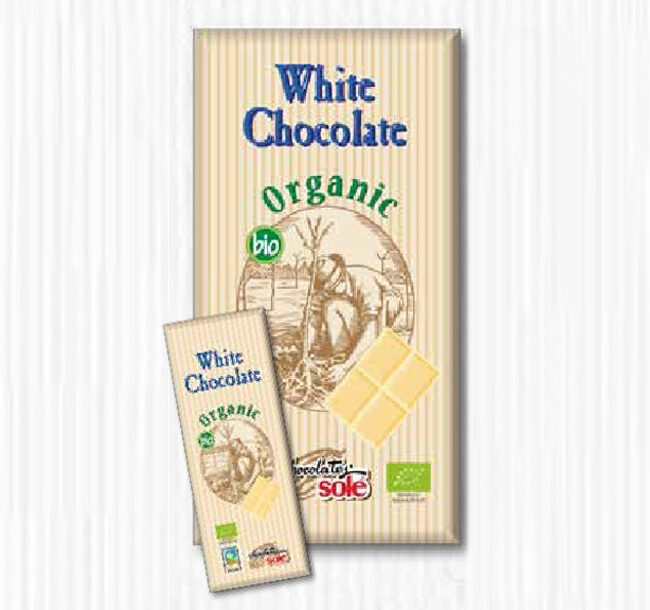 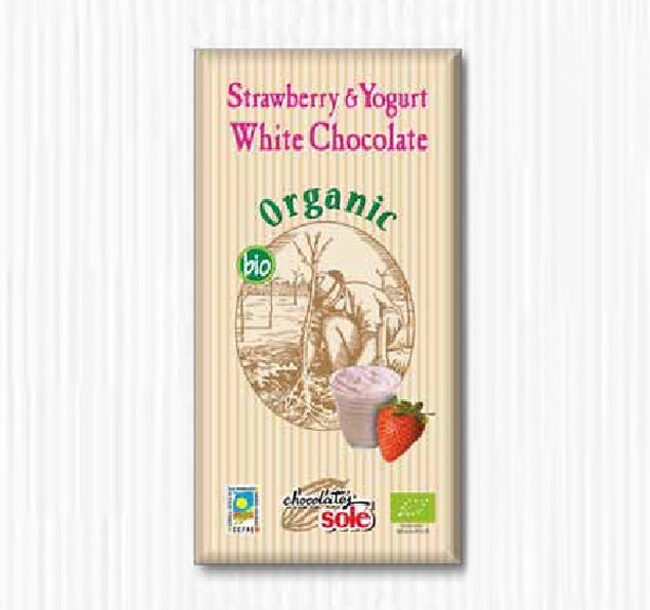