A distinctive taste that is perfect to enhance the flavor for various types of food.

Pressed olive oil at controlled temperature, 0.2% acidity, a fruity aroma, reminding us of mature tomatoes but with personality, without bitterness or itching, and clean to the mouth.

Number8 Olive Oil is special for frying, little taste, but enough thanks to the extra virgin that gives a small bouquet. It differs from other olive oils thanks to the percentage of refining it carries and the quality of Virgin Extra, generating less smoke and maintaining the color more time than other conventional oils.

With such a high quality and high nutrition value; we invite you to try Number 8 Olive Oil for cooking and baking, and savor the delicious taste!

Olive oil has long been a common ingredient in Mediterranean cuisine, including ancient Greek and Roman cuisine. Wild olives, which originated in Asia Minor, were collected by Neolithic people as early as the 8th millennium BC. Besides food, olive oil has been used for religious rituals, medicines, as a fuel in oil lamps, soap-making, and skin care application. The Spartans and other Greeks used oil to rub themselves while exercising in the gymnasia. From its beginnings early in the 7th century BC, the cosmetic use of olive oil quickly spread to all of the Hellenic city states, together with athletes training in the nude, and lasted close to a thousand years despite its great expense. Olive oil was also popular as a form of birth control; Aristotle in his History of Animals recommends applying a mixture of olive oil combined with either oil of cedar, ointment of lead, or ointment of frankincense to the cervix to prevent pregnancy.

It is not clear when and where olive trees were first domesticated. The modern olive tree most likely originated in ancient Persia and Mesopotamia, and spread to the Levant and later to North Africa, though some scholars argue for an Egyptian origin. The olive tree reached Greece, Carthage and Libya sometime in the 28th century BC, having been spread westward by the Phoenicians. Until around 1500 BC, eastern coastal areas of the Mediterranean were most heavily cultivated.[citation needed] Evidence also suggests that olives were being grown in Crete as long ago as 2500 BC. The earliest surviving olive oil amphorae date to 3500 BC, though the production of olive oil is assumed to have started before 4000 BC. Olive trees were certainly cultivated by the Late Minoan period (1500 BC) in Crete, and perhaps as early as the Early Minoan. The cultivation of olive trees in Crete became particularly intense in the post-palatial period and played an important role in the island’s economy, as it did across the Mediterranean. Later, as Greek colonies were established in other parts of the Mediterranean, olive farming was introduced to places like Spain and continued to spread throughout the Roman Empire. Olive trees were introduced to the Americas in the 16th century AD when cultivation began in areas that enjoyed a climate similar to the Mediterranean such as Chile, Argentina and California. Recent genetic studies suggest that species used by modern cultivators descend from multiple wild populations, but a detailed history of domestication is not yet forthcoming.

Archaeological evidence shows that by 6000 BC olives were being turned into olive oil, and 4500 BC at a now-submerged prehistoric settlement south of Haifa. Olive trees and oil production in the Eastern Mediterranean can be traced to archives of the ancient city-state Ebla (2600–2240 BC), which were located on the outskirts of the Syrian city Aleppo. Here some dozen documents dated 2400 BC describe lands of the king and the queen. These belonged to a library of clay tablets perfectly preserved by having been baked in the fire that destroyed the palace. A later source is the frequent mentions of oil in the Tanakh. Dynastic Egyptians before 2000 BC imported olive oil from Crete, Syria and Canaan and oil was an important item of commerce and wealth. Remains of olive oil have been found in jugs over 4,000 years old in a tomb on the island of Naxos in the Aegean Sea. Sinuhe, the Egyptian exile who lived in northern Canaan about 1960 BC, wrote of abundant olive trees. The Minoans used olive oil in religious ceremonies. The oil became a principal product of the Minoan civilization, where it is thought to have represented wealth. Olive oil was also a major export of Mycenaean Greece (c. 1450–1150 BC). Scholars believe the oil was made by a process where olives were placed in woven mats and squeezed. The oil collected in vats. This process was known from the Bronze Age and has been used by the Egyptians and continued to be used through the Hellenistic period. Olive crusher (trapetum) in Pompeii (79 AD) The importance of olive oil as a commercial commodity increased after the Roman conquest of Egypt, Greece and Asia Minor led to more trade along the Mediterranean. Olive trees were planted throughout the entire Mediterranean basin during evolution of the Roman Republic and Empire. According to the historian Pliny the Elder, Italy had “excellent olive oil at reasonable prices” by the 1st century AD—”the best in the Mediterranean”.[citation needed] As olive production expanded in the 5th century AD the Romans began to employ more sophisticated production techniques like the olive press and trapetum (pictured left). Many ancient presses still exist in the Eastern Mediterranean region, and some dating to the Roman period are still in use today. Productivity was greatly improved by Joseph Graham’s development of the hydraulic pressing system developed in 1795. 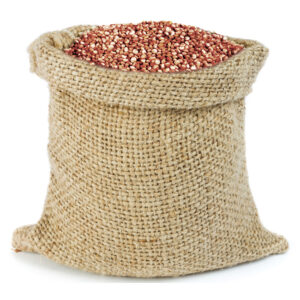 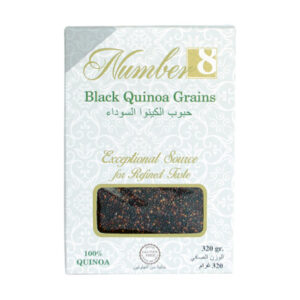 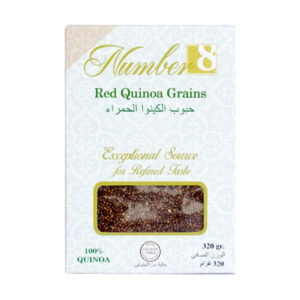