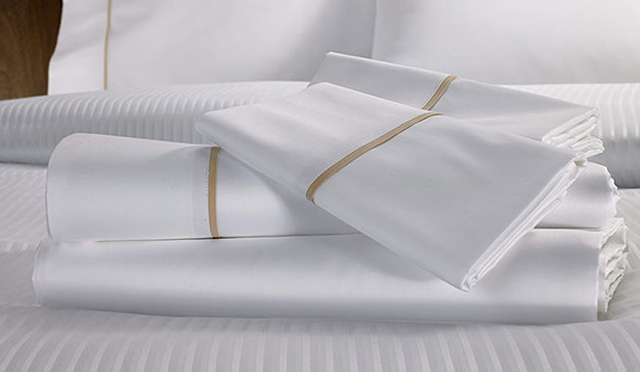 A Bed Sheet is a rectangular piece of cloth used as bedding, being placed immediately below or above bed occupants. Bed sheets can generally be divided into two categories: “top” and “bottom” sheets.

What is a Bed Sheet ?

A Bed Sheet is a rectangular piece of cloth used as bedding, being placed immediately below or above bed occupants. Bed sheets can generally be divided into two categories: "top" and "bottom" sheets.
A bottom sheet is laid above the mattress and bed occupants lie on it. It may be either a flat sheet (extra fabric is usually tucked under the mattress), or a fitted sheet, which is sewn in a pocket-like shape to go down over the corners of the mattress, and has an elastic band around the edges of the sheet to prevent the sheet from slipping. However, this can make it more difficult to fold when not in use.

Bottom sheets are standard in developed countries. They are more easily washable than a mattress, and when used properly can protect the longevity of the mattress and provide better sanitation for bed occupants.

A top sheet is a flat sheet which bed occupants lie underneath. Blankets, quilts, duvets/comforters and other bed covers are laid over the top sheet, but because of the top sheet they do not directly touch the bed occupant.

Top sheets are standard in the U.S., but much of Europe prefers to use duvet covers. A duvet cover consists of two rectangles sewn together on all but one side to create a sleeve for the duvet, which can be taken off and washed. When no other blankets are lain atop the covered duvet, it can provide several advantages over a top sheet. First, respecting sanitation, with a top sheet the bed occupant could accidentally in the night remove the barrier between themself and the duvet (which is less washable); with a duvet cover this is impossible. Second, for households with children, a bed with a covered duvet is easier to make: the child need only tug the corners of the duvet back towards the corners of the bed. Tucking in a top sheet before arranging the duvet is an extra step. Third, switching a duvet cover is a cheaper way to change color schemes than buying a new comforter.

However, a top sheet has its own advantages. First, a tucked-in top sheet can provide a comfortable feeling of snugness that duvets cannot, as duvets are not usually large enough to tuck under the mattress. Second, top sheets allow a wider range of blanket choices besides duvets, such as quilts. Sheets are also much easier to replace after being washed, because duvets can be difficult to insert into a duvet cover. Using a duvet instead of a top sheet also prevents a bed user from removing blankets during the night without being completely without cover, whereas a top sheet provides basic coverage without insulating too much heat.

In some Asian countries, such as China, top sheets are not used. Flat sheets are often used in place of fitted sheets or together with them as bottom sheets. Most families prefer to use duvet covers to cover the quilts. 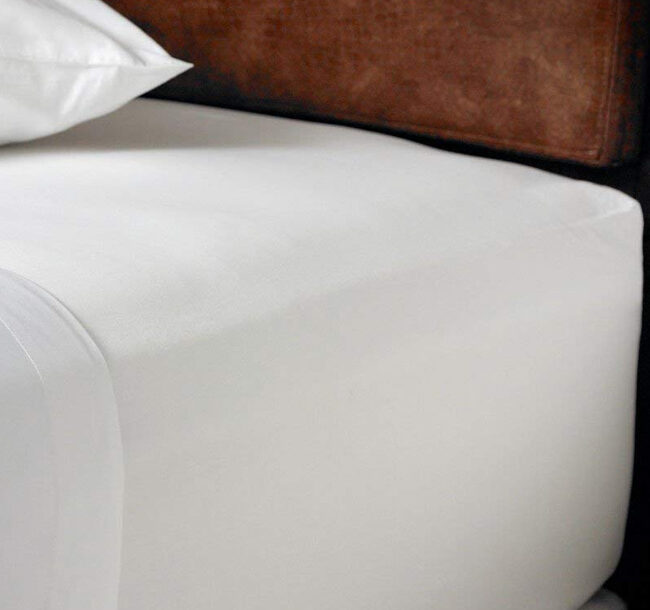 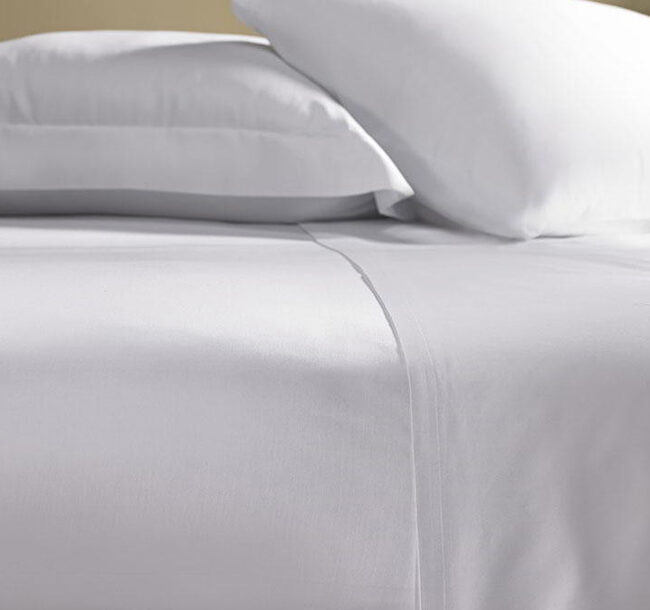