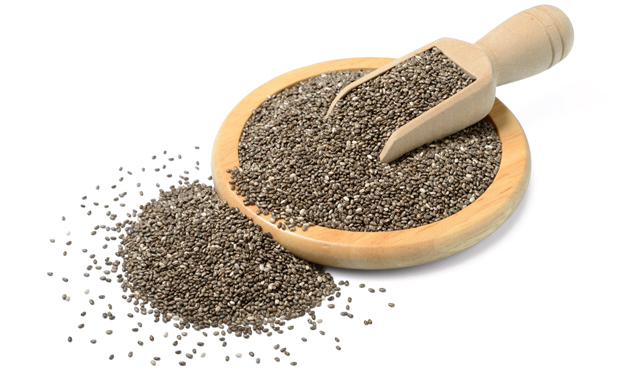 Chia Seeds is one of the healthiest food products, it contains very high amounts of essential fatty acids that helps to lubricate joints and lower blood pressure, also, the class of essential fatty acids can be converted into prostaglandins that are known to have anti-inflammatory and Pain Relief effects it also help to boost metabolism and promote lean muscle mass, which can lead to weight loss. The soluble Fiber in Chia Seeds helps stabilize blood glucose levels. The Fiber from the seeds helps absorb toxins and helps facilitate elimination from the body.

Chia seeds may be added to other foods as a topping or put into smoothies, breakfast cereals, energy bars, granola bars, yogurt, tortillas, and bread. In 2009, the European Union approved Chia seeds as a novel food, allowing Chia to be 5% of a bread product's total matter.

Number8 Invites you to try this very healthy Black Chia Seeds for: 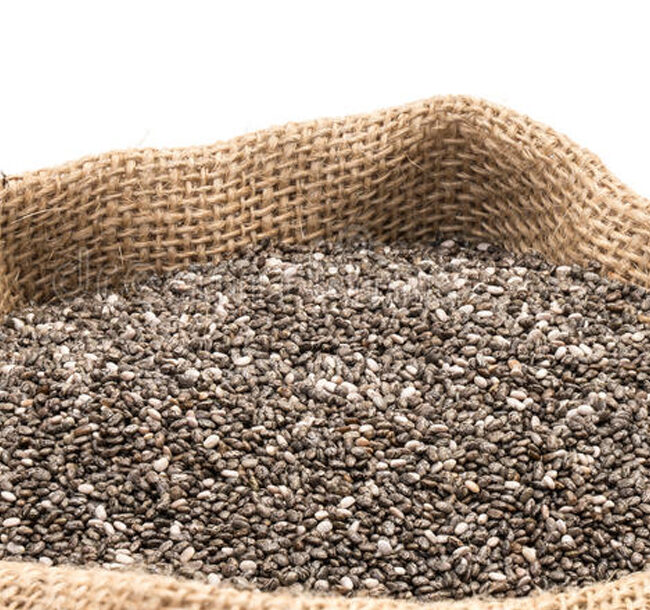 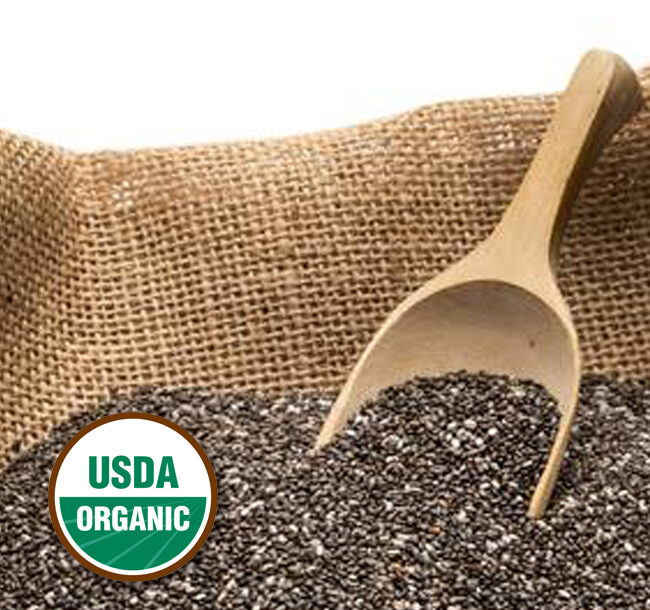